The most common method of biogas production is a process called anaerobic digestion, where microorganisms convert biomass – waste plant and animal material – to biogas in the absence of oxygen.

Anaerobic digestion is a mature technology used worldwide. The biomass is put inside a sealed tank, digester or covered ponds where it is digested by naturally occurring micro-organisms. This releases a methane-rich gas that can be used to generate renewable heat and power. The remaining material is rich in nutrients, so can be used as a fertiliser.

Biowaste is anything that is organic and biodegradable, such as vegetable, food processing, agricultural and forestry crop residues or municipal solid waste, which would normally be disposed of to landfill. Biowaste currently makes up more than 50 percent of the total waste going to landfill in New Zealand. 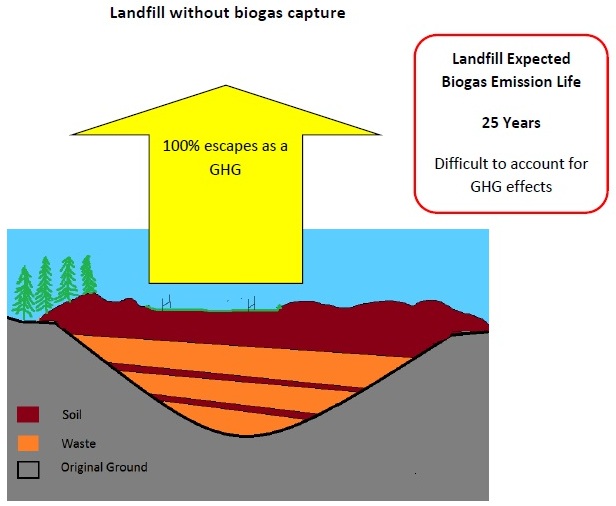 Most biogas in New Zealand is produced from landfill sites and wastewater treatment plants and is mainly used for electricity generation. A small amount of biogas is used in transport. 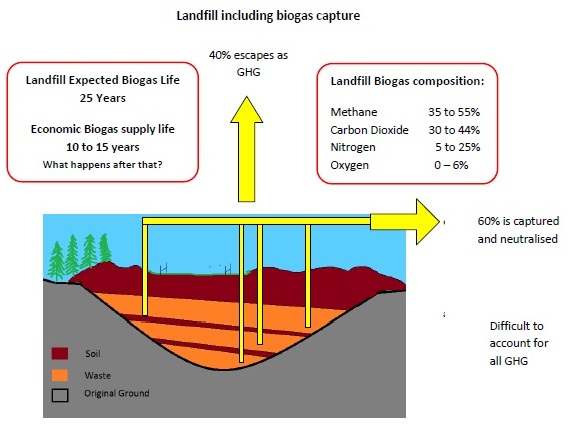 In recent years there has been a change in the management of organic waste in New Zealand, with significant recycling and composting by councils and industry, which helps cut fossil fuel use and reduce greenhouse gas emissions.

Biogas facilities are generally integrated into farm, community or manufacturing operations. In many cases the waste used to generate biogas is being diverted from landfill, resulting in reduced waste and operating costs.

The production of biogas from dairy effluent for on-site electricity generation and vehicle fuel is the fastest growing biogas sector. The environmental benefits can be significant where effluent which would otherwise flow into waterways is used as a feedstock in a biogas digester.